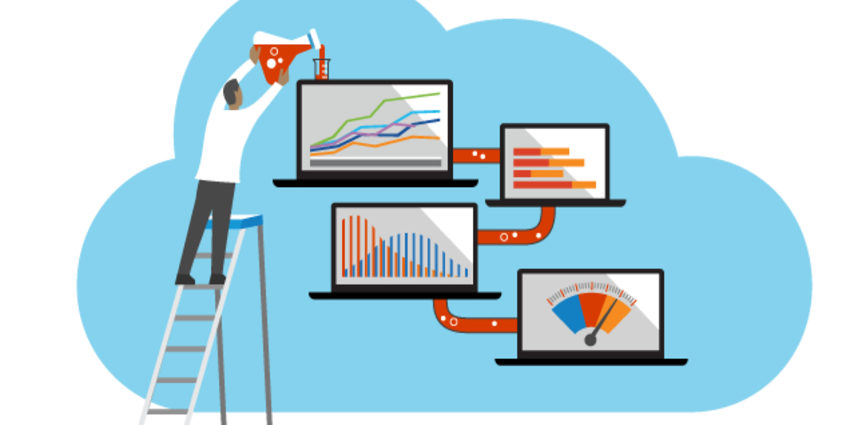 Developers no longer work in isolation and work with testers and other stakeholders in the form of development teams. They face increasing pressure to release eye-appealing and user-friendly experience for the end-users. Software testing plays a vital role in removing the errors and defects, and it is not possible to ignore performance testing in this regard. A performance testing company steps-in to ensure the performance of applications meets the growing demands of tech-savvy users.

Performance Testing: Mandatory for All Businesses

IT experts and CIOs pay due attention to all software testing activities to keep up with the pace of the growing digital world. So with an effective performance testing strategy, development teams have their results, that are used to analyze the future outcomes. This strategy can identify and eliminate bottlenecks and enhance application performance. Performance testing allows insight into a software app’s user traffic and is one of the most important steps in the software development process. It helps in determining the usability, efficiency, scalability, reliability, and responsiveness of an app. Development teams create simulated demand on the app to analyze the breaking points and assess the expected behavior of the app to prepare for future issues that could appear in the app.

Working with a performance testing company can be an amazing experience, as they enhance the software quality and also identify the performance issues in the app before delivered to the end-users. It is also critical for the stability of your application so that it delivers a seamless experience to the customers. So there are two types of performance testing, namely load testing and stress testing. Load testing is all about simulating the user load on the app to see how it will behave during various workloads. It is usually used near the completion stage of the app development process. Stress testing a non-functional testing process that analyzes how robust and stable the application is. It is an auto-generated simulation model to check all scenarios.

Measuring the Robustness and Stability of an Application

Performance testing aims at setting the benchmark behavior of a software application. There are various benchmarks for systems that should be met. They include speed, response time, resource usage and stability. We cannot deny the fact that the speed of an application has a direct relation with the sales of a business. Users have a  high tendency to switch applications if they have low responsiveness. They lose their patience if a page does not load in 2 seconds or less. Thus, it is important to protect your investment by ensuring that you hire a reliable performance testing company for your software applications. Staying at the top of your performance testing strategy is a key to success in the fast-growing digital era. However, it should be done in the early stages of your software development process, so that end-users do not get a bad image of your app. Getting things right in the first attempt is the key to success.