Pros and Cons of Selenium As An Automation Testing Tool 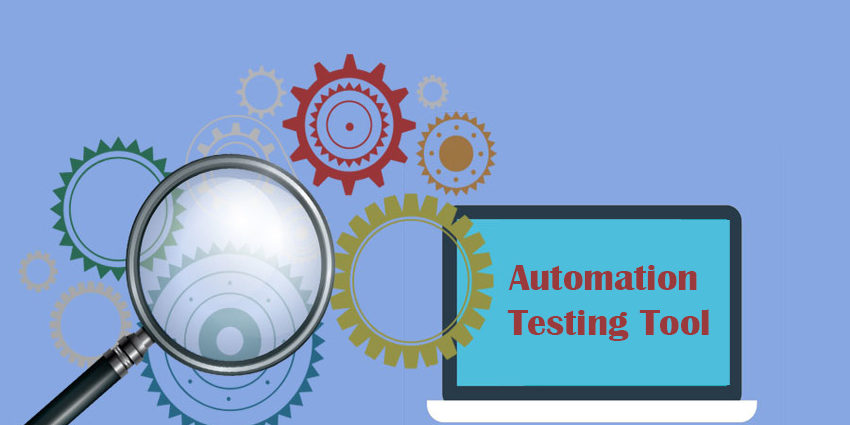 Automation testing companies use different tools for their software testing needs. Selenium is one of the pioneers in automated testing. It is widely used by enterprises. According to iDataLabs, selenium has a market share of 30.59%, making it trump other tools in the market. Its closest competitor was UFT, with a 12% market share.

We evaluate its effectiveness, listing its pros and cons for software testing: