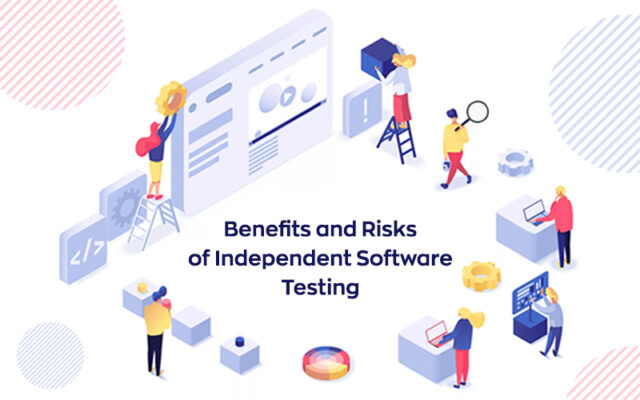 Are you comparing whether an in-house QA is better than an external one? Well, organizations have considered in-house QA and earned success in achieving their goals. However, all businesses with an in-house QA have experienced a constant struggle in maintaining a skilled team available on demand. In the software industry, skills and customer demands keep changing and evolving. Most CIOs agree that the cost of failure is higher than the profits from success.

However, an independent software testing company focuses on testing services to address quality with a holistic approach. It prevents any kind of failure. It gives a third-party view of the software app leading to efficient testing that meets customer expectations. With independent testings, more defects are identified as compared to testing carried out by the project teams. The software testing cycle is not compromised due to lack of time or budget and independent testers adhere to achieving customer goals and objectives.

So now let’s have a look at the risks of independent software testing:

Chances are high that the software testers can be isolated. It can take the form of interpersonal isolation from the developers, the designers, and the project team itself, or it can even create isolation from the business objectives.

Since independent testers work separately from other team members, they face communication issues when connecting with any business. This may even give birth to some hostile feelings.

Some stakeholders tend to interfere with testing performed by independent testers. This can cause delay and developers often blame testers for the delay.

Besides all these shortcomings, most of the organizations have made their way to achieving successful and quality software products, all with the help of software testing companies. Although it is good to have an in-house software testing process, yet it is costly and a single error can affect the project adversely.