Top 10 Blockchain Ideas That Are Out-of-This-World, or May Change It

By: Read Dive
In: Tech News 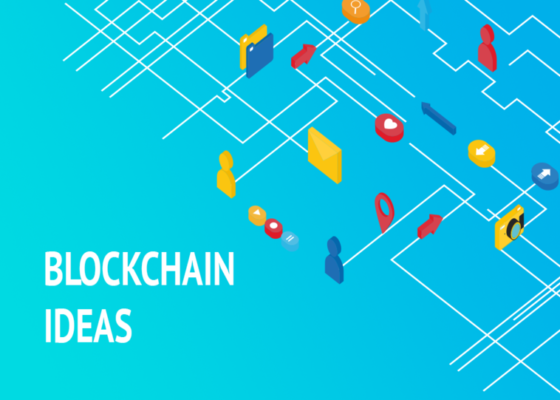 Blockchain technology has proven to be a great invention since it was introduced about a decade ago. Since then, it has powered several inventions that will have a lasting impact on humanity. Some notable examples are the Internet of Things (IoT) and smart contracts.

However, some blockchain projects will touch some other areas of human endeavor that are yet to feel the impact of this amazing technology. Here, Cointelegraph takes a look at 10 very interesting blockchain projects the world should look forward to.

Andrew Adcock, the CEO of Crowd for Angels, shared this view with Cointelegraph when asked if there are areas in which blockchain has not been exploited yet or if the possibilities of blockchain have been fully exhausted:

“The possibilities of blockchain are only just beginning to be explored with many solutions focusing on parts of the supply chain, the coming decade will be exciting for developers. I believe we have not seen great advancements in ‘stock’ management and this could be revolutionized by blockchain.”

Here is an overview of some projects that can capture your imagination:

Climate change has been in the news for years. There is a huge concern about the possible side effects of uncontrolled changes in our climate. Thanks to the Zero Carbon Project, the world can heave a sigh of relief. This project wants to leverage the power of blockchain to address this problem. Through its Zero Carbon Market, consumers can source energy from nuclear, renewable and fossil fuels. The carbon emissions in these sources of energy are compensated for by international carbon credits.

With its blockchain, the Zero Carbon Project has created the ZeroCarbon token. The supporters of the Zero Carbon Platform can earn this token as a reward for their contribution to tackling climate change globally. It is believed that this reward will serve as an incentive to energy consumers to concentrate on using clean sources of energy and thus generally reduce global energy emissions. Buttressing the above point in one of his articles on the company’s Medium page, the founder of the project, Derek Meyers, says:

2019-08-05
Previous Post: Internet of Things in Real Estate: What’s in it for Realtors and Home Owners
Next Post: Why You Must Reinvent Testing for Agile and DevOps