Whether you are a startup or an established business, if you are planning to launch an app, you would want it to be published soon and at less cost.

With launching soon, I do not mean publishing an incomplete app. But, using technologies and methods that make app development a faster process to the usual time.

As this blog is on ‘Flutter’, we will discuss Flutter in detail.

Flutter gained attention among app entrepreneurs and developers for its unmatched features. Because of its amazing features, it is said to be the future of app development.

Why it Takes Less Time to Develop an App with Flutter?

The length of the code in Flutter is short as the same code works on all platforms. Not just this, Flutter offers customizable widgets and interfaces that reduce the time to write the code for designing the widgets from scratch. It offers the same level of performance as of native, but with lesser code writing.

Designing apps with any other technology requires writing code from scratch. Flutter lets you reuse the code for all platforms and in related apps. This means if you want to reuse a design, you can reuse its code for a different platform you are planning to serve.

Flutter has a unique feature called ‘Hot Reload’ which lets developers make the changes in the code easily. Later, The changes made get directly reflected in the app. This feature is very useful for both developers and designers to view changes on a real-time basis. Flutter hot reload feature eliminates the time taken to reflect changes.

Imagine how hectic would be for developers to design app from scratch for each platform and testing ap on each platform individually. When the app is developed with Flutter, it automatically reduces testing time. How,? Go back to point 1 – Flutter uses the same code for cross-platforms. So, when the code is the same, you don’t need to test each part individually on all platforms.

Flutter is an open-source network. There are widgets and designed already developed by other developers. So, you can use those versions in your app.

Seeing the above reasons, we can say that Flutter is the best choice to create app solutions in less time. Flutter not only saves time but development costs also. The lesser would be the time taken to develop an app, the lesser would be the development fee. Some of the top reasons behind this are Flutter being an open-source framework for cross-platform app development requires to code less, can be resued, and take less time to test. So, if you are also looking for a Time-saving and cost-effective yet powerful solution for app development, you can go with Flutter, and hire developers that can develop the app of your dreams. 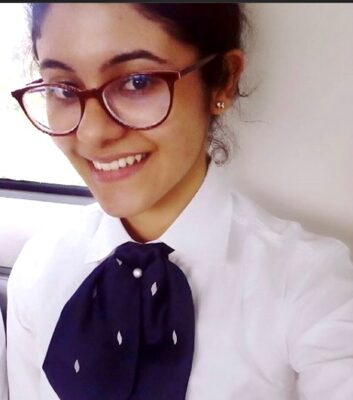 Apeksha Khanna is Digital Brand marketer with one of the best app and skill development company in India. She is MBA in marketing and  has experience in Web and App Engagement. Currently helping Entrepreneurs connect with an experienced App Development team for their next big project. 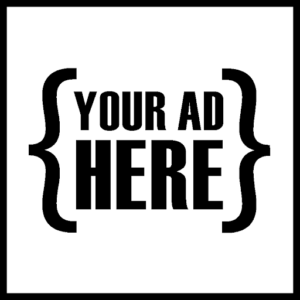 How to Choose a Technology Stack for a Web Project

By Charlotte Palmer 7 hours ago

In the development of a digital product, regardless if it’s a mobile or web application, the most critical thing to...

By Jemimah Rodriguez 5 days ago