By: Read Dive
In: Tech News 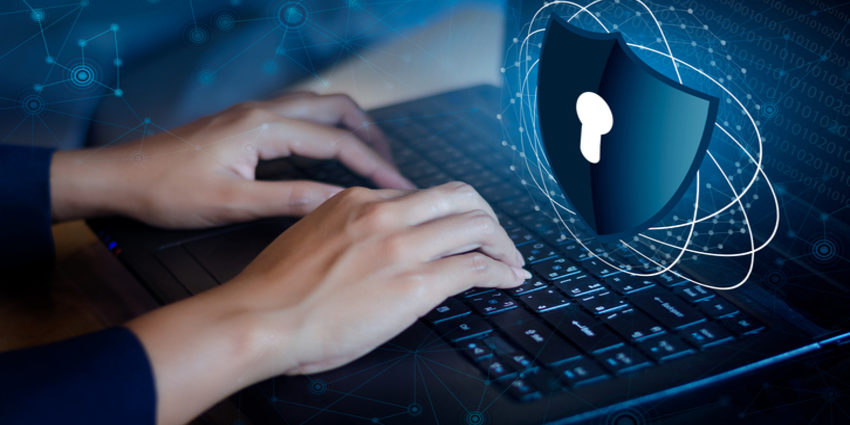 Global Positioning System (GPS) is capable of getting accurate location information anywhere in the world. From traffic monitoring to providing emergency relief in far fetched areas, GPS has the ability to quickly and cheaply obtain accurate location information. However, these developments in innovative technologies have also led to new attacks on these systems. Low-cost radio transmitters have opened new doors for attacks that were only possible theoretically a few years back. In recent times, new evidence of real-world GPS attacks taking place is a reality check which can disrupt these systems. Thus, making it important for all marine companies to hire a penetration testing company.

Let’s have a look at some of these attacks and what steps should be taken to mitigate them:

The marine companies hugely rely on accurate and reliable GPS system known as Global Navigation Satellite Systems (GNSS). In 2005, the IMO SOLAS Chapter V regulation on the safety of navigation was updated, stating that vessels require to carry a receiver for a global navigation satellite system during the entire voyage. Since then, all GNSS receivers carry over 87% of merchant’s vessels, with growth in the leisure and fishing markets. GNSS systems are now the ‘de facto’ mechanism for establishing position and speed at sea.

Test Trial by the UK Government

In 2017, the UK government carried out a study into the impact of GNSS systems on the UK economy, if they were disrupted for 5 days. And the cost of the maritime sector was estimated at  £1.1bn. GNSS disruption caused a delay in delivering the merchant vessels due to container cranes’ reliance on the GNSS. This was majorly due to issues in loading and unloading the containers. Similarly, hackers tend to break into the GPS systems which can cost billions to the marine companies. So, they need to hire the right penetration testing company.

Due to disruptions in the GPS systems, we see a huge impact on the marine industry. It causes crew members to fall-back to more traditional mechanisms for navigation. These may not be accurate and also tend to lack speed. Penetration testers can help in protecting the GPS networks and systems from all aspects. They think as a hacker would, and try to access the systems in an unauthorized manner to see all the security vulnerabilities in the systems. Overall, the result would be an efficient GPS system in place without any disruption the navigation, allowing marine companies to deliver their consignments in time.

All industries have been a victim to cyber attacks, where marine industries are moving at the top of the list. This is where all security testing companies can assist marine and offshore companies to protect their GPS systems from malicious attackers. GNSS provides accurate speed and location that is important for all merchant’s vessels. Pen testers replicate the ideas of a black hat hacker and highlight all the vulnerabilities in the system. They also provide solutions to mitigate the risk of attacks.