Automation testing is the procedure of automatically executing pieces of code that are test cases to produce test results without involving a human being. Automation testing is the next step of manual testing as it reduces human effort and makes the testing process more accurate. After an automated test is entirely ready, it can be executed N number of times thus, it reduces the effort of repetitive work and also tests the same app multiple times to improve its functionalities. This is the key reason why testing professionals nowadays are looking for Automation testing training. 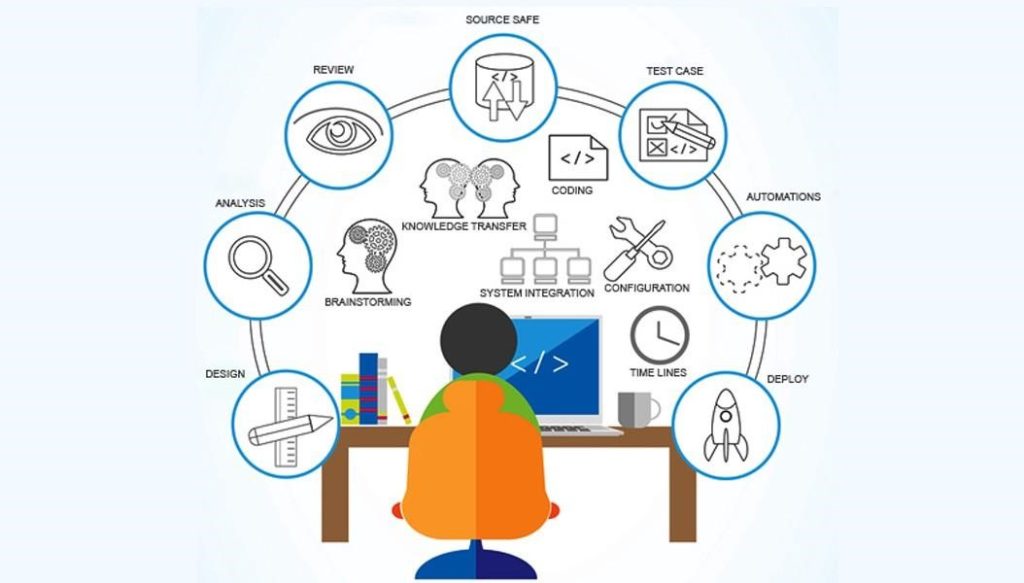 Due to the increase of agile development, software testing has been shifted to a new level. Automation Testing has now taken the place of manual testing as due to frequent software development; testers have a very limited time to perform all the testing. With the test automation tools, the software industry has accelerated the testing style as well as addresses many new testing challenges.

Here I’m going to discuss top testing tools that testing professionals are using these days in QA training so that they can grow and improve their testing skills:

Selenium is the most known and open-source or free test automation tool. It is used to test web apps. A testing professional must be skilled in advanced programming to use this tool as they have to write various test scripts and develop a framework that is mandatory to run a test case successfully. Selenium is paired with a WebDriver, and this is what makes the creation of web-based automation tests simple for you.

Apart from this, Selenium requires the expertise of complex programming languages that later on made ‘not necessary’ in other testing tools.

Robot Framework is the first popular framework used with the Selenium tool to speed up a testing process that works on a keyword concept, and also, by this integration, Android and iOS apps can be tested.

A free automation test tool Cucumber is based on a concept of Behaviour Driven Development (BDD) that is a modern technology to check the code. To get started with automation testing training in the Cucumber tool, you must have a good knowledge of two programming languages – Java and Ruby.

When a developer writes code for software development, he uses complex language to depict the concept or logic of the written code. For example, suppose there is a test case of a fund transfer module, and one test condition is the limit of the amount a person can transfer in a day. In the language of a coder, it will be written as ‘’If a person crosses amount x while transferring the fund (y), the transaction will get failed means if y>x, the transaction fails. While in simple language, if a person exceeds the daily limit, i.e. x during transfer, the transaction would get aborted. This language or approach to present the data is simple and understandable. This is called Behaviour Driven Development. 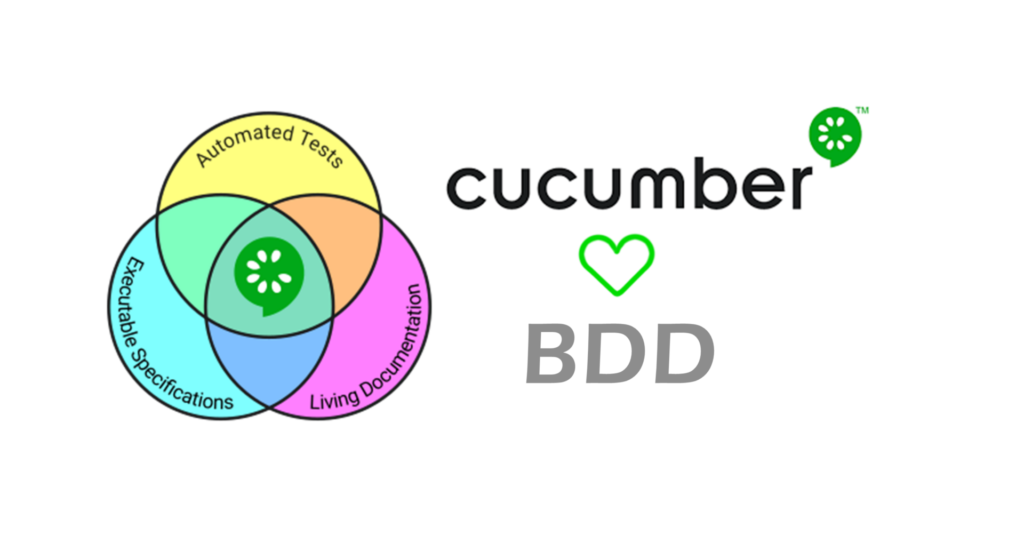 Know about the Cucumber tool

Cucumber is a test tool that works on the BDD concept and offers a method to write test cases in simple language that anyone can understand without having zero technical language expertise. Due to its simply readable formats, less technical business owners easily understand the whole scenario. This tool is efficient and easy to setup.

Tricentis Tosca is used to automate end to end test cases of software apps. This tool works on LinearQ(sm) concept. Tricentis develop this tool and before developing it they bring various aspects such as the design of test script, automation methodology, data design for testing and much other analytics in one place. It helped the company to understand the actual requirement of a business so that it can develop the most useful test tool. Because of two robust technologies – Model-based testing and Risk-based testing – the tool gained popularity in a very short period. In model-based testing, a model of an AUT (application under testing) is created instead of its test script so that in case of any change in software can directly be updated in the model to avoid ambiguity. In Risk-based testing, as the name suggests this testing is used for calculating the risks so that a correct test script can be created. Tosca supports Visual Basic, .net & Java programming languages, and Firefox & Internet Explorer web browsers.

LEAPWORK is a test automation tool for testing professionals to execute efficient and fast test processes across various platforms with zero coding knowledge. LEAPWORK is used to automate any manual testing, and the tool supports all major browsers like Chrome, Mozilla Firefox, and Internet Explorer. 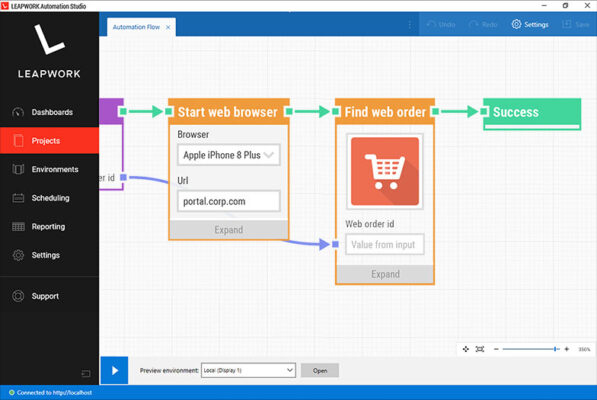 There are no defined criteria for people willing to use the LEAPWORK test tool. Anyone can take software QA training in this tool as it doesn’t require any programming language. For repetitive software test cases, LEAPWORK is used to automate the procedure. LEAPWORK uses the Robotic Process Automation technique; hence, many IT tasks that have been executed again and again daily – are automated by this tool.

LEAPWORK is currently focused on the HR & payroll part and aiding in regression testing of the overall system. Also, the tool is being used to automate the process of data entry for an invoice. Since it’s a daily activity, automation, huge effort, and time can be saved.

Multiple building blocks are used to create test cases, and in these blocks, all logics and commands are written to automate an application. LEAPWORK is a data-driven automation means to run the test cases. Automated data input is used from databases or spreadsheets.

All the tools that we have discussed earlier have exclusive features that are used to improve the functionalities of the software. All projects have defined, and different requirements and basis these needs only, test tools are selected. Therefore before starting the software QA training with any tool, understand all the requirements and make sure the tool is right for the project.
To speed up test processes, testers are now taking automation testing training to switch from the traditional manual testing procedure so that they can get more opportunities and grow a career. Choose the right test tool for your business and accelerate the testing task!

Satya Prakash loves pursuing excellence through writing and has a passion for technology. He has successfully managed and run personal technology magazines and websites. He currently writes for JanBaskTraining.com, a global training company that provides e-learning and professional certification training.

As a practical way to create cross-platform mobile apps without breaking the bank, React Native is getting more and more...

Fast-paced digitalization has not spared any sphere or industry. All businesses are adopting digital solutions to improve productivity, reduce costs...

5 Biggest Software Development Trends to Look For in 2023

Continuous technological advancement plays a significant role in software development trends over time. The change in technology and the evolution...

By Read Dive 5 months ago

Custom software development services refer to the creation, designing, deploying, and maintaining of bespoke software solutions for businesses or organizations....

The Significance of Testing In Software Development Lifecycle

By Read Dive 6 months ago