Top Security Testing Companies in the US in 2020 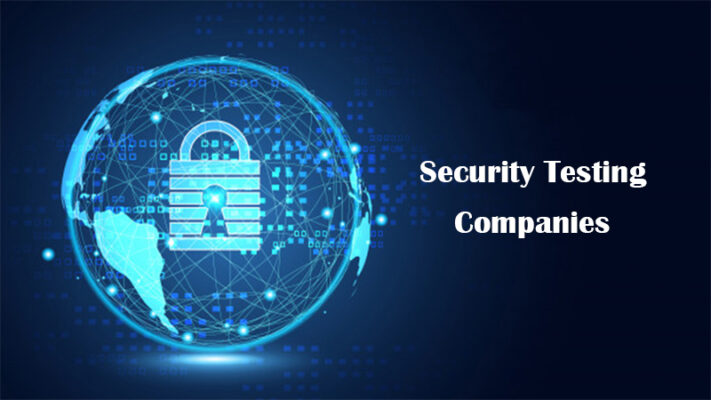 Data protection is the new big issue in the modern world. In recent times, we’ve seen so many big companies losing tons of data to trespassers. We have recent examples of companies like Marriot and British Airways who announced their data loss to hackers. If you’re an owner of a small or medium business, you might be thinking that you’re safe because these hackers only go after the big players. Well, that’s where you’re wrong. And you’re not the only one thinking that way. According to the 2019 MidYear QuickView Data Breach Report, 4.1 billion records were compromised by 3800 breaches of which 8 breaches alone exposed 3.2 billion records. These are astonishing figures indicating the fact that around 80% of the records exposed belonged to 8 big companies. However, it certainly does not mean that small or medium businesses were not affected at all. In fact, “The majority of breaches reported this year had a moderate to low severity score”, exposing 10000 or fewer records, according to the report. Therefore, like you, there were other owners as well who thought that their business was too small to be on the radar of hackers and look at how they paid the price. These are the companies who are easy targets for the trespassers as they have no proper security system in place. It’s the big breaches that make the headlines but small businesses suffer daily to fill the pockets of the hackers.

Now that we’ve told you about the importance of security testing, you need to know which are the top companies providing the best security services. Following is the list of our picks for Top 10:

An award-winning firm, ranked by Gartner as one of the top players globally in application testing services, Kualitatem is a top security service provider that has been present in the market for over a decade. It works with solution vendors such as McAfee, IBM, HP, Symantec, and the list goes on. It is known for providing good quality services at affordable pricing. As a professional security tester, Kualitatem thoroughly reviews the system’s security and designs in-depth defense strategy according to the need of technical and business managers of the firm.

DataArt is also among the main players when we talk about security testing companies. Known for its flexible pricing models, fast delivery, and transparency, DataArt has been providing its services to several industries for over 20 years. The company uses both automated tools and manual techniques as it comprehensively evaluates the system.

Secureworks is a company that is 100% focused on cybersecurity. It uses machine learning to detect and prevent threats. With its market presence for over 20+ years, Secureworks has captured a big chunk of the market. As experts in security testing, it investigates and responds to threats, assesses the current security, and guides the company.

We have another firm on the list which is focusing entirely on cybersecurity. Mandiant Consulting provides security consultancy services.  It determines the system’s risk level, minimizes vulnerability, and gives in-depth training necessary to respond to any attack.

Veracode is a cloud-based security service provider which is recognized as a Gartner Magic Quadrant leader since 2010. Like all other security testers, Veracode scans software for all the flaws and it’s known to do it quickly and cost-effectively.

Coalfire is a cybersecurity advisor which simulates an attack to determine vulnerabilities and strengthen your security posture. It caters to various industries such as finance, healthcare, higher education, restaurants, retail, government, and technology.

Rapid7 has been working as a security tester since 2010. Since then, it has worked with big clients such as Harley Davidson, Washington Post, Univision, Revlon, etc. Rapid7 secures systems by attacking and finding problems and provides a list of issues detected.

Cigniti is a software testing company headquartered in Irving, Texas, adopting the latest industry standards and testing methodologies. It has hired certified ethical hackers and 100+ testing professionals who provide hacker’s eye view and point out the security loopholes in the system. As a cloud-based service, it provides customers with a comprehensive dashboard, detailed vulnerability report, and recommendations. According to its website, Cigniti claims to have worked with 50+ companies from Fortune 500.

2019-10-08
Previous Post: Property Investment Myths That No Longer Exist
Next Post: How to Make Money in Real Estate?