OOP (Object-Oriented Programming) is a kind of programming language model that is organized by combining a group of variables and functions in a single unit which is called an object. The objects are then arranged into classes where every object is grouped.

Basically, in simple words, we can say that OOP is a programming paradigm that is based on the concept of Objects that contains Data, in the form of Fields, Code, and in the form of procedures that is called Methods.

If considered broadly, there are four basic principles of Object-Oriented Programming:- 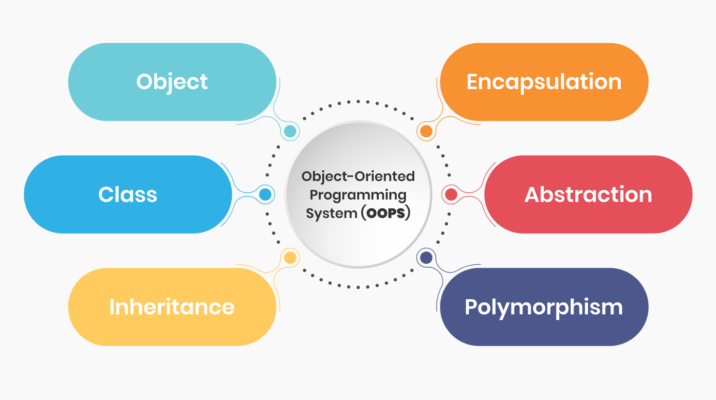 Diverse objects that are present under one program can automatically communicate with each other. If the developer wishes to stop the interaction of objects with each other then they will encapsulate every object individually in the form of classes. The process of encapsulation states that classes cannot communicate or change along with any particular variable and function of an object.

Abstraction is just like the extension of encapsulation as it can hide some properties and methods from being shared with outer code for making the interface of the object easy to understand. Developers specifically make use of Abstraction for different beneficial causes. In short, we can say that Abstraction helps in isolating the impact of changes made on the code for securing the inside code if something wrong happens and the particular change will only affect the present variables, not to the whole outer code.

Inheritance is the process of extending the existing code functionality for removing the repetitive coding work. The elements of HTML code contain a text box, a checkbox and a select field with some properties the are common with particular methods.

In this, there is no need of redefining all the properties and methods for each HTML element as you can define all of them at once in a general object. Give a name to the object like “HTMLElement” will help other objects to inherit all of its properties and methods and you can avoid the unnecessary work of repetitive coding.

Polymorphism means “one name many forms” that allow developers to provide multiple elements depending on the object type. This will permit developers to redefine the whole work and define how it can be done by updating the parts in which it was previously performed. Polymorphism terms are known as overriding and overloading. 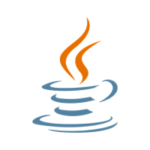 Java – a general-purpose programming language that is class-based and object-oriented and designed especially for implementing all the possible dependencies. It allows developers to write once and run anywhere which means the compiled Java code has all the capabilities to run on every single platform that has the support of Java without needing recompilation. Java apps are compiled to byte code that can run on any JVM (Java Virtual Machine) disregarding the basic computer architecture. Oops, concepts in Java is the main thing that lies behind object-oriented programming.

Factors that proves Java is the best programming language of all 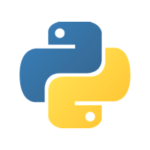 Python is an interpreted, general-purpose, high-level programming language. The design philosophy of Python focuses on code readability with the use of significant whitespace. Python’s language constructs as well as an object-oriented process for assisting developers in writing clear and logical coding for small as well as huge-scale projects. Oops, the concept in Python focuses on writing reusable code. There is no requirement to declare the variable type in Python as it is a dynamically typed language. Read the best python books and learn more.

Imperative statements to consider in Python 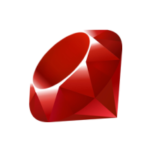 Ruby is an interpreted, general-purpose, high-level programming language. Ruby can be dynamically typed and makes use of garbage collection. Also, it provides full support for programming paradigms that covers object-oriented, procedural, and functional programming. The language is specially focused on faster software development and that’s why called a “startup technology”.

How you can leverage using Ruby 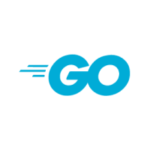 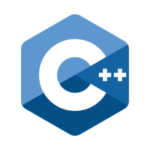 C++ is a general-purpose powerful programming language. It is used for creating operating systems, games, browsers, etc. C++ provides full support for diverse ways of programming such as functional, procedural, object-oriented and more such. All these make C++ a very powerful and flexible language. Oops concept in C++ is using objects and classes for its functioning.

The software industry is evolving every single day and introducing something new to the market. In such a situation, you have to be up-to-date with the current technological changes to stay competitive in the market. If you are looking to get all the details about some top object-oriented languages then this article will help you. We had tried to portray everything about the object-oriented programming language.

Patrick R, A techno-commercial leader heading Intuz as Director of Growth With over 12 years of experience in the field of Information Technology. His experience and expertise will entice developers and business entrepreneurs with rich content on the latest technology stack.